What Doesn’t Kill You, Makes You Braver

What Doesn’t Kill You, Makes You Braver 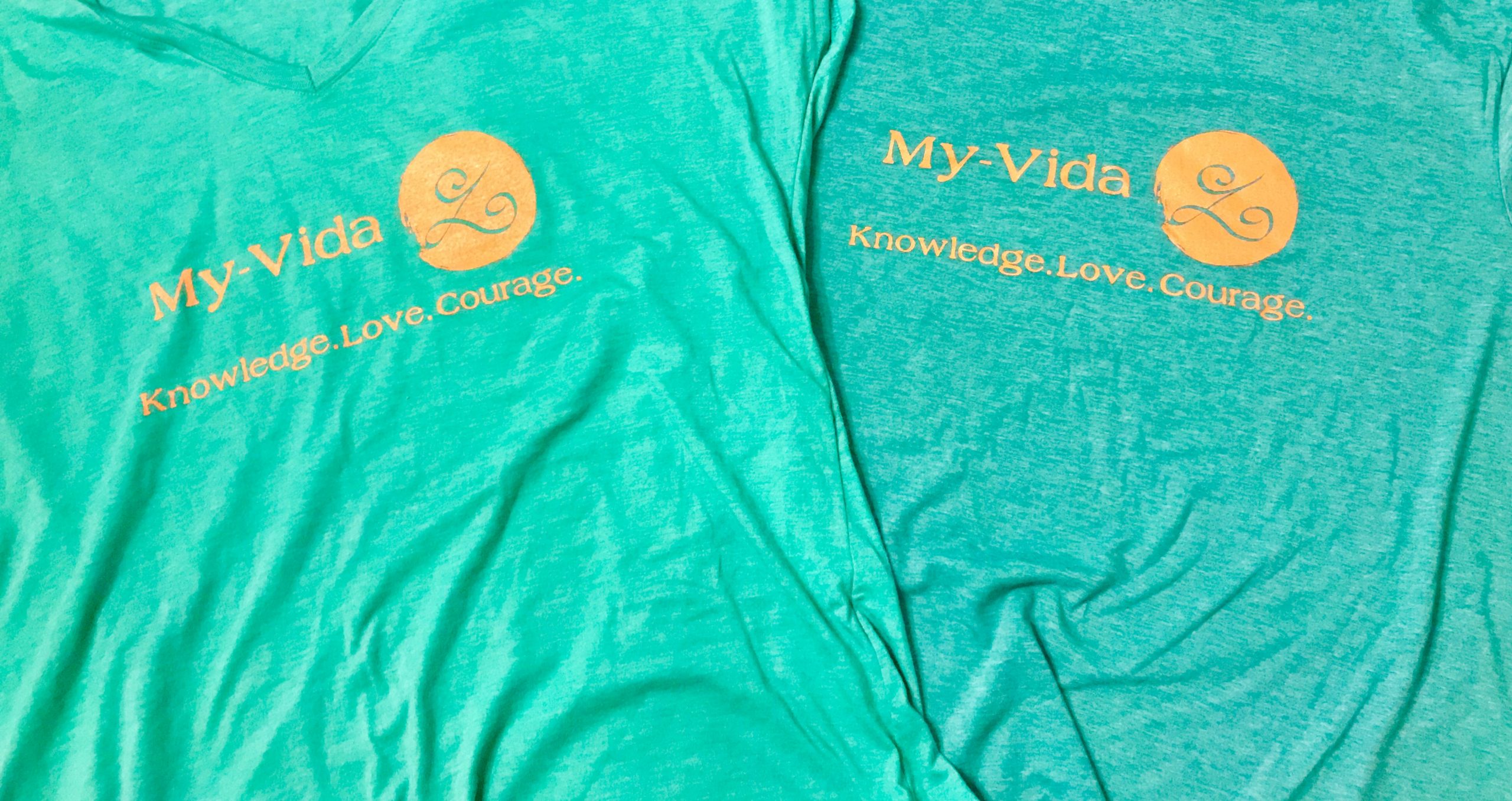 Today was like any other day, at least any other day for me. Okay, so maybe having one of my kiddos undergoing surgery is not something I do every day, but living with their ever-increasing medical needs, finding balance between work and caregiving, as well as trying to find some semblance of self in all of it, is definitely normal for me.

After getting up extra early to get the smaller three out the door, while being ready myself, we somehow managed to make it to G’s surgical check-in only ten minutes late.  Getting checked in was the easy part–convincing him to actually stay in the pre-op room and change into the gown was a whole other ordeal.  Lucky for us, I have practice in negotiating with laboring women (who I always say are a combination of a young child and a wild animal) and Giacomo definitely was in line with many of those folks I have dealt with.  I pulled out my best doula skills (and a small amount of bribery for iPad use post-surgery) and somehow G made his way into the gown, as well as got an IV in place for sedation.

This surgery prep for Giacomo was no joke–the guy was hungry. Strike that.  He was hangry. He was scared.  And so was I.  He was about to get Botox injections in his salivary glands for his sialorrhea (that’s a fancy way of saying excessive drooling.) While all of his care team has recommended this be done and it seemed like a really good idea, based on the literature available, it’s still a relatively new procedure, that, due to his myotonic dystrophy and possible complications with breathing, needed to be done in the OR. To make things more fun, there was a possibility of him having to undergo general anesthesia if they were unable to do things with a lighter sedation and still protect his airway.  This general anesthesia is a bigger deal for those with myotonic dystrophy (which I will abbreviate with the medical acronym DM1, at times, for the sake of minimizing syllables) and would land him in the hospital overnight, at a minimum, as well as reduce the likelihood of us being able to repeat this procedure in the future when it wears off after about 6-8 months, which will probably be needed, since his disease is definitely not going to wear off by then (in fact, it never will, and will only get worse.)

He was belligerent and angry with me for bringing him there, despite the fact that we had talked at length about how this, along with the host of oral modifications that he is currently in the midst of (an expander and braces at the moment, with oral jaw surgery coming in the future,) were going to improve his ability to talk, eat, and swallow, which are all pretty important things. He pulled out the big guns, yelling at me through tearful eyes, saying, “I don’t trust you! I don’t trust any of you!!” After picking my broken heart up off of the hospital tile floor, I said to him, as calmly as possible, “Giacomo, can you please tell me what you’re afraid of?”

Okay, great. Do I follow my doula rule and never tell someone everything is going to be okay, because if might not be? Or do I reassure my terrified child, as I have put my trust in the medical team to do the best thing possible for him? My mind had already been there a few times since we decided to do this procedure–after the first discussion with the neurologist and pulmonologist, then again the first time they mentioned general anesthesia when I made the appointment, when I asked everyone in my Myotonic Dystrophy Caregivers support group and they all said they wouldn’t do it, when the doctor doing the pre-op yesterday insisted on an EKG, and then another one, as the first one seemed really off from his last EKG (it was user error, thankfully, and the repeat one was fine, showing his normal baseline heart arrhythmia, which is already scary in and of itself,) and then from the PTSD of walking into that surgery waiting room, where I had been with Isadora twice before–once for heart surgery and once for her swallowing a quarter that, in normal kids, would have passed, but for her, given the DM1 and her trachea deficiency from her vascular ring heart defect.

“Oh buddy, you’re not going to die!” I said hoping that I wasn’t lying. “You are strong and brave! And remember that line from the song, ‘What doesn’t kill you makes you stronger.’ That’s going to be you! You are going to be stronger after this!”

Well, somehow, he ended up believing me, or at the bare minimum, trusted me, as I continued to use my doula skills to comfort him and relax him as much as possible, while meeting him where he was at, every step of the way, never forcing him to do anything, but trying to create a safe space for him to be heard, have his questions answered, and to be well-informed about what was going to happen to him, and eventually G went back to the OR for his procedure! (Okay, I’ll be real that the relaxants they gave him probably helped, as well as made him actually cry with laughter at the antics of a Tom and Jerry cartoon, which he kept on as a distraction throughout this whole ordeal.)

About an hour later, I got the good news–no general anesthesia!!  He made it through the procedure with sedation alone, and after a bit I met him in recovery.  He was pretty sleepy, all hooked up to his BiPAP we had brought from home, in the event of a longer hospital stay, but was now providing him a little extra breathing that support that he was used to.  After three hours in the PACU, I took a wobbly, but happy, guy home, who spent the rest of the day relaxing in bed, eating ice cream, up to the point that the meds left his body and he bounced back into his normal self, washing and putting away his clothes, before scarfing down tacos for dinner. He also was quite pleased with the gift of some cool socks I got him in honor of the fact that he detested the hospital grippy ones he had to wear instead of his own.

Okay, apparently all my worrying had been for nothing. This kid bounced more than back, and actually seemed like a different guy after this mini surgery.  His secretions already seem to be less and his confidence is definitely more, so much so, that he insisted on sharing all about his journey with Luck, in an effort to make him less scared, as he is having the same procedure in a week.  The icing on the cake was when he stopped me on his way to bed tonight, and gave me a huge hug, saying, “Mom, I just want to say thank you for helping me with all of my saliva.” Yes!!  My insistence to use the medical care that we are so fortunate to have has paid off! My son doesn’t hate me after all and is seeing the value in his care!! This is a huge win!! Even better? When we did our nightly “Best and Worst of the Day,” his best was: Having surgery, and his worst: Nothing.

And my words to him, as I tucked him into be….”Giacomo, remember this morning when I said that what doesn’t kill you would make you stronger? Well, I think that definitely happened, but even more than that, I would say that what didn’t kill you actually made you BRAVER!”

Yep.  This kid (and his siblings) are pure inspiration for bravery and courage. I am beyond blessed that they chose me to be their mom.