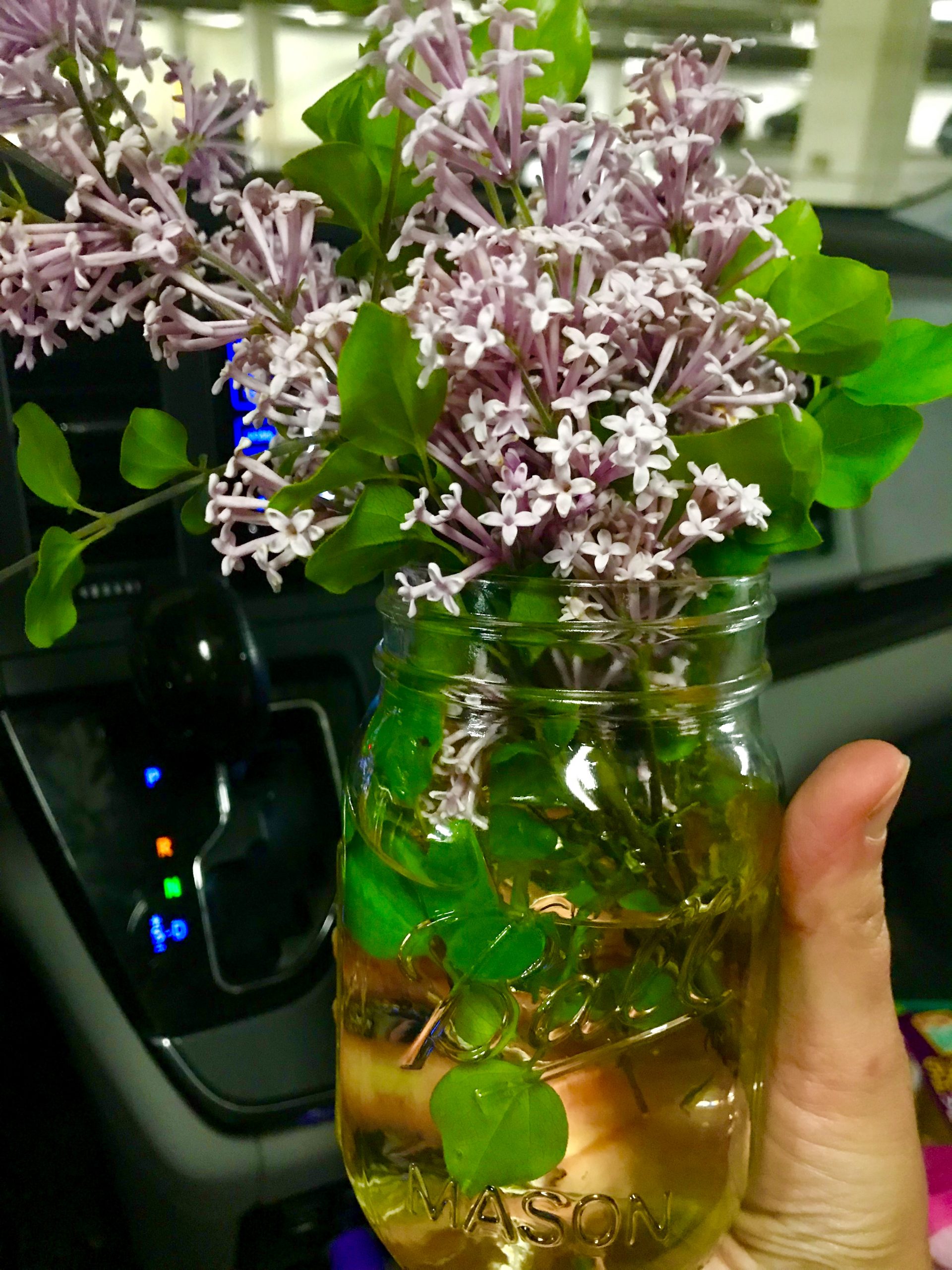 My heart is aching tonight…and not because my guy had a bad day. It was quite the opposite, for the most part. We started with a very early morning rise to a blown IV, the IV that replaced the PICC line he had partially pulled out, which was now carrying all his sedation meds. Thankfully the nurse caught it when we started to notice him getting squirrelly, prior to him making a full leap out of bed, as he did yesterday when the meds were completely not running for an undetermined amount of time. We had minimal tweaking of sedation for most of the day as he got that PICC line replaced this afternoon.

This was kind of okay, as I spent the morning racing home to pack two kids for summer camp, one kid for a 100-mile bike trip, and myself to teach a doula training. This was my longest venture away thus far, and a bit nerve-wracking, but he survived with one of his favorite nurses hanging with him in my absence. He had a 2-minute stretch of sitting up on the edge of his bed today PLUS three separate instances of him practicing being off of the ventilator with a special adaptive valve!! His record to beat tomorrow is 4 minutes!! It’s obviously going to be a long haul to get him off of it completely during awake times, as he will always be on it with sleep, just as he has been the last 3+ years. Nonetheless, for a guy who hasn’t taken a breath in his own for 16 days, this was huge! As we continue to wean him off the sedation meds and Fentanyl drip, things should only improve from here.

As for this exact moment, he’s experiencing a few withdrawal symptoms, with some crazy chills and restlessness. We’ve got the warm blankets piled on and he just got a bonus dose of Fentanyl to calm him, but some methadone might be in this guy’s future. After all, he’s been getting a constant stream of some serious narcotics for over two weeks now, and prior to this, the guy really never touched the stuff, needing only two doses of oxycodone after his G-tube surgery, one of them being after he decided to sword fight with his cousin three days post-op.

And speaking of withdrawal, remember that ache in my heart?? It’s my own withdrawal, as I am bracing myself to go teach a doula training for the next four days, leaving him for way too many hours than my heart wants to, but my bank account tells me I need to. I will return to him every evening as quickly as I can humanly and safely make it back here, but during the day, part of my soul will be here in this ICU. Even thinking about it makes my chest close, my eyes well with tears, and my stomach churn. And I know what it feels like to leave him to go to work–I went back to work full time when he was a babe of only 7 weeks. I have gone to births for days, some even on his birthday. I have traveled out of the state and even the country to teach, and this time, I’m less than 10 minutes away, yet it feels like I’m heading to a whole other planet.

I know he is in good hands here, and I have lots of other loved ones hanging out to hold his hand, but they are not my hands. They are not my eyes on him, eyes that have watched his every move, the nurses’ moves, nearly constantly. It will not be my voice consulting with doctors, the voice that raised concerns and continues to raise concerns, as we worked towards getting this guy home safely, with minimal long-term damages. I have, however, used this voice to tell the staff about my anxiety of leaving him, and they assure me that they will call me throughout the day with updates, in addition to taking amazing care of him while I’m gone.

While I can’t be there, I will be bringing with me a little of my own positivity with me, as well as something that is not allowed in the ICU–these lilacs that I plucked from the bush in my yard tonight when I made a last dash home for a computer adapter that I had forgotten in my earlier hasty packing. They started blooming after we had left home in May, and I have been so sad not to stand in my kitchen as the breeze wafts in their scent, a scent that can’t come into this hospital unit. So instead, I will take my lilacs with me, enjoying them and their fragrant silver lining all weekend long.

And my ask of all of you, our supporters…say a few more prayers, send some extra love, shoot bonus positive thoughts, and pass on all the healing energy you can, as both G and I deal with our withdrawal. Let’s hope for no codes, no panic attacks, no pulled lines, no sudden movements, and lots of rest for my guy, intermingled with some physical therapy and more stints off the vent.